As the sheer amount of everythingness has nearly become too much for me to get my back under, the elastic waist around where I am and what’s reflected on the site has gotten irreversibly stretched. (Jesus, what a tortured double metaphor.)

That is to say, I’m waaaay behind. I’m in London and still haven’t posted anything about Turkey or Poland or even the three-day train ride through Bulgaria, Romania, and Hungary that I took to get from Istanbul to Warsaw. I’ve been photographing and recording and writing like mad, but it takes a while to put it all together in a coherent form for the site.

I’m trying to wrap up some Turkey entries before heading home in a week (!), but I am so very tired.

Planes, trains, and automobiles have taken me around the world, mostly driven by others. (Steve’s heart just stopped as he imagined me bossing my way into flying a rickety Russian plane somewhere in the developing world.) But I prefer to imagine that I’ve been buzzing through international borders on a motorbike, and that you’ve all come with me. 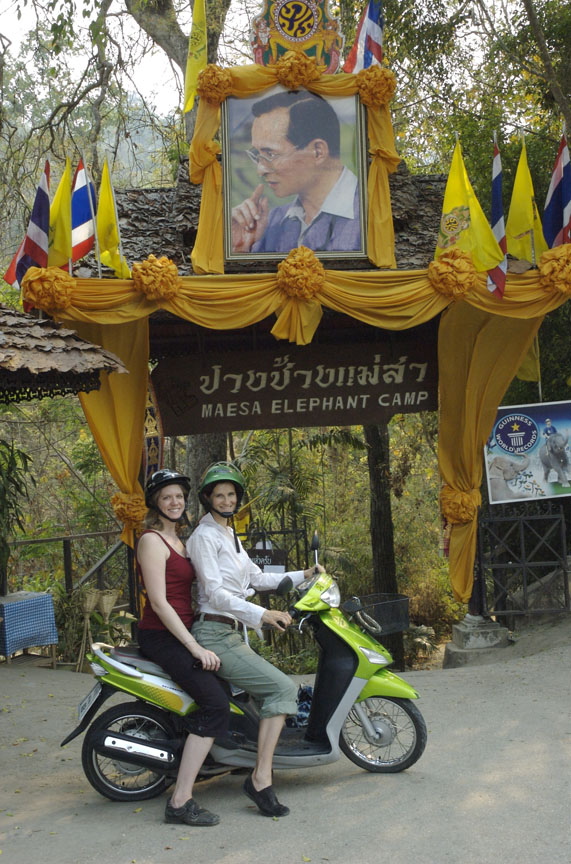 So this for now, and more later.

But okay. Because when it isn’t, you’re, um, dead.

3 Replies to “In Transit, As Always”