Shots from the Chiang Mai Zoo* in northern Thailandâ€”especially for Zoe! 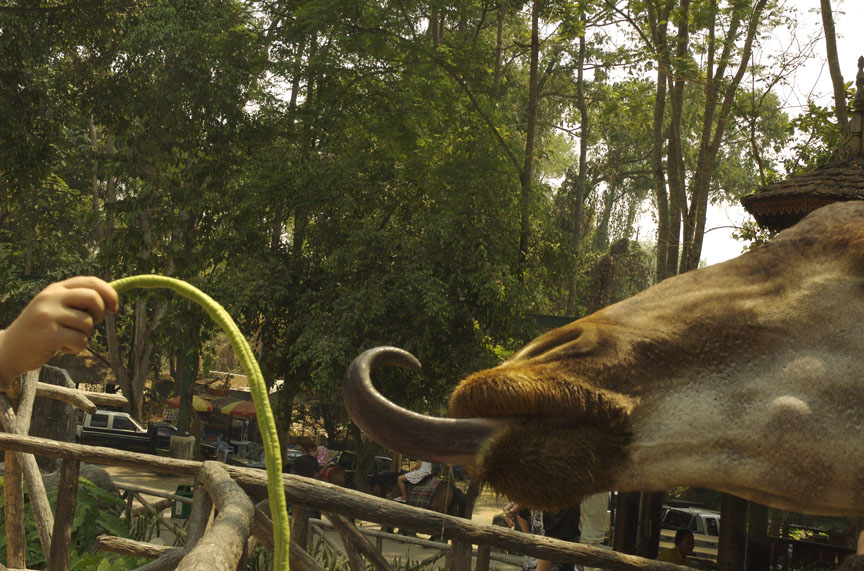 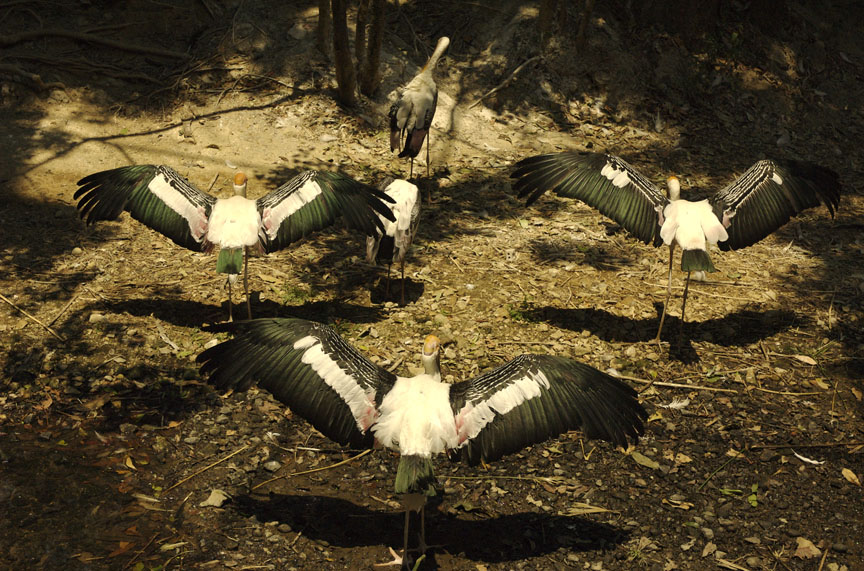 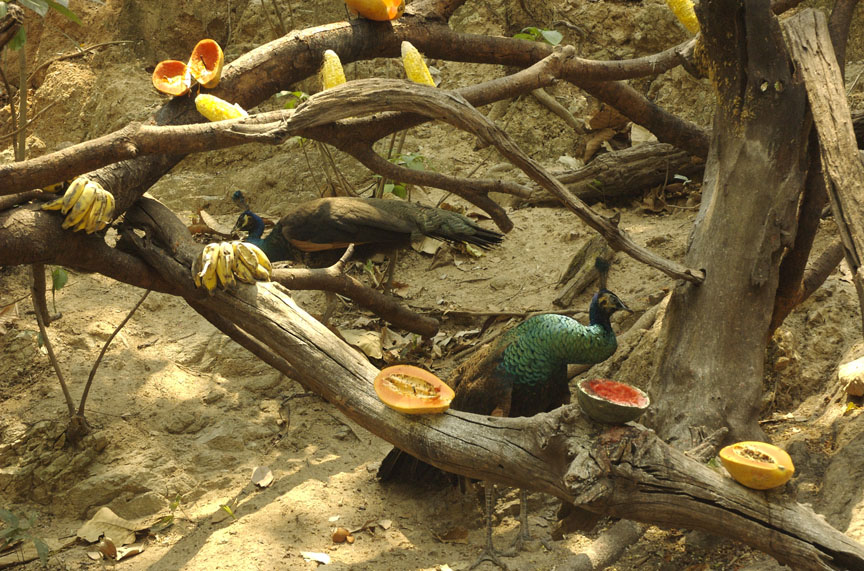 Where are the munchies?* 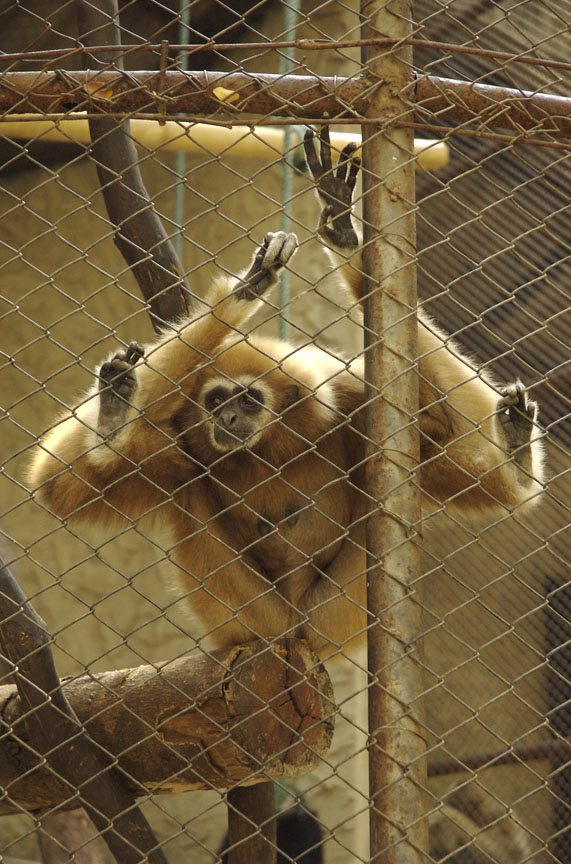 Tadpoles in the murk. 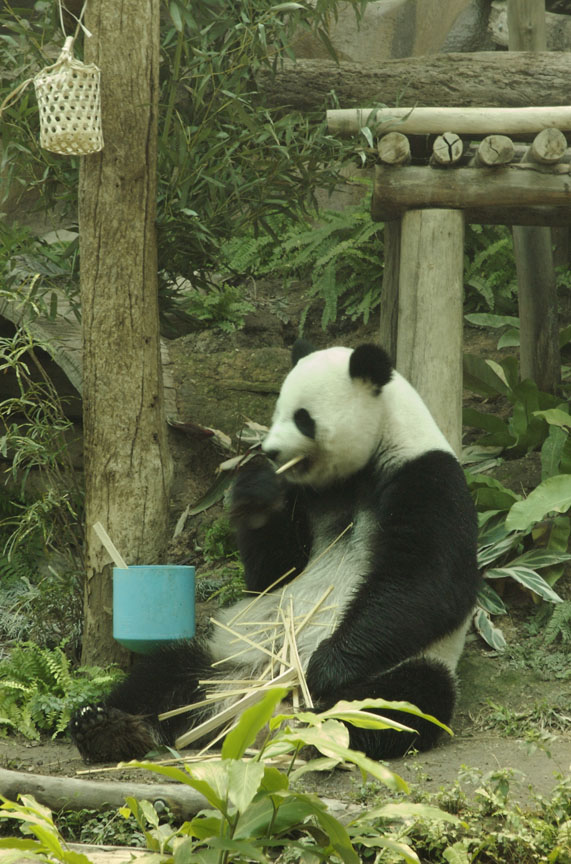 * Only read this if you’re prepared to have your cute-animal high given a severe downer (so perhaps no Zoe eyes). Chiang Mai Zoo is of dubious standards. The animals seem generally okay, though almost all lacked waterâ€”though considering forest fires had been ravaging the north for weeks, perhaps this was understandable. But the zoo follows the typical Asian zoo policy “let the people feed them.” Visitors can buy bags full of nuts, leeks, and other munchies and throw fistful after fistful at animals who have learned to open their hands and mouths for the bounty. Staffersâ€”guards, let alone a zoologist or twoâ€”are nowhere to be found. This is crappy animal husbandry.

Absolutely neglected were the poor otters. When they saw me, they rushed over and tried to climb the walls of their waterless, foodless, stinking cement pit, desperate to escape, pleading in otter chatter to be rescued. It was one of the saddest things I’ve ever seen.

One Reply to “One-Offs: All-Animal Edition 2”